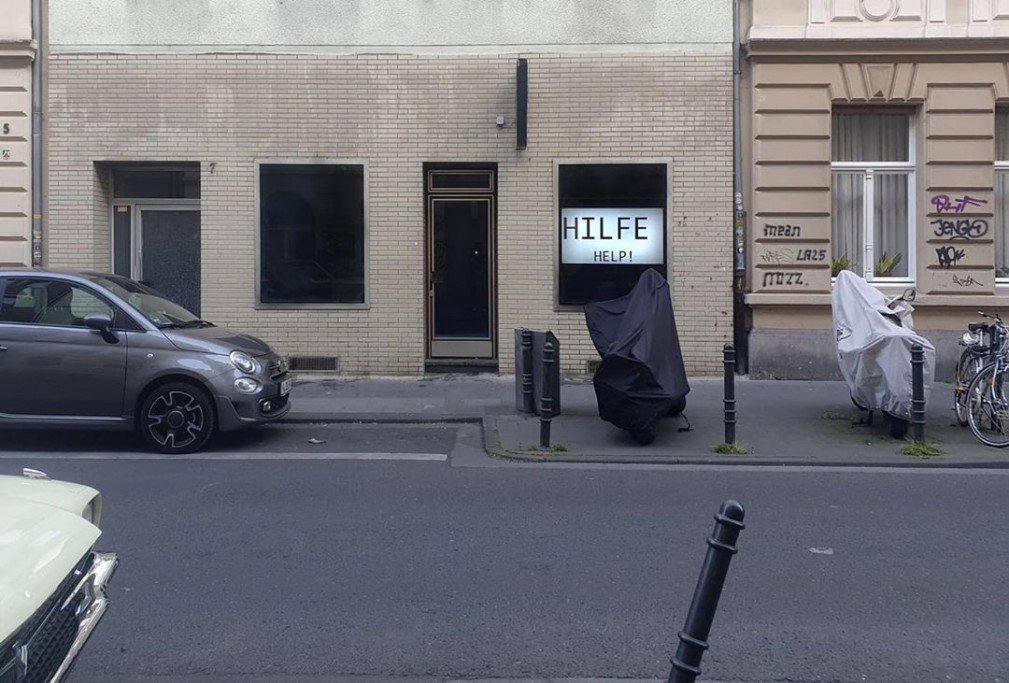 YOUNG-HAE CHANG HEAVY INDUSTRIES is Young- hae Chang (Korea) and Marc Voge (USA). Based in Seoul, they have written their signature animated texts set to their own music in 26 languages and shown many of them at some of the major art institutions in the world, including Tate, London, Centre Pompidou, Paris, Whitney Museum and New Museum, New York. They have been in the Venice and São Paulo Biennials, among others, won the Webby Award for best art Web site, San Francisco, received a Foundation for Contemporary Arts grant, New York, and been Rockefeller Foundation Bellagio Center Creative Arts Fellows. M+, in Hong Kong, has acquired an ensemble of all of their past and future work, YHCHANG.COM/AP2: THE COMPLETE WORKS.